Uruguay – just a short time ago we had no Idea about this country. At least we knew it was in south america, but from the name you could also believe it was in Africa.

Researching Uruguay showed us… not much. Meaningful pictures on Google are scarce. Travelwebsites say, it is an underestimated travelling country, but you don’t get a real impression.

So what should one do? Of course, fly there and see what you can find and how it is to be in Uruguay. So we did exactly that. We sacrifice ourselves for you, so you can find out how Uruguay is 😀 You’re welcome.

So, what to expect in Uruguay?

First and foremost, actually it should have places 1, 2 and 3, Yerba Mate. Isn’t that something to drink? Yes, to be more accurate, it is THE national drink of Uruguay. If you walk through the City of Montevideo (the capital of Uruguay) you can almost find nobody without a gourd/calabash (the drinking cup for mate), including the fantastic Bombilla (a spoon/straw with an integrated filter).

And of course a huge thermos in your arm.

I have to admit, at the beginning I found this picture rather strange, but after a couple of tries I became part of the Mate-Movement. 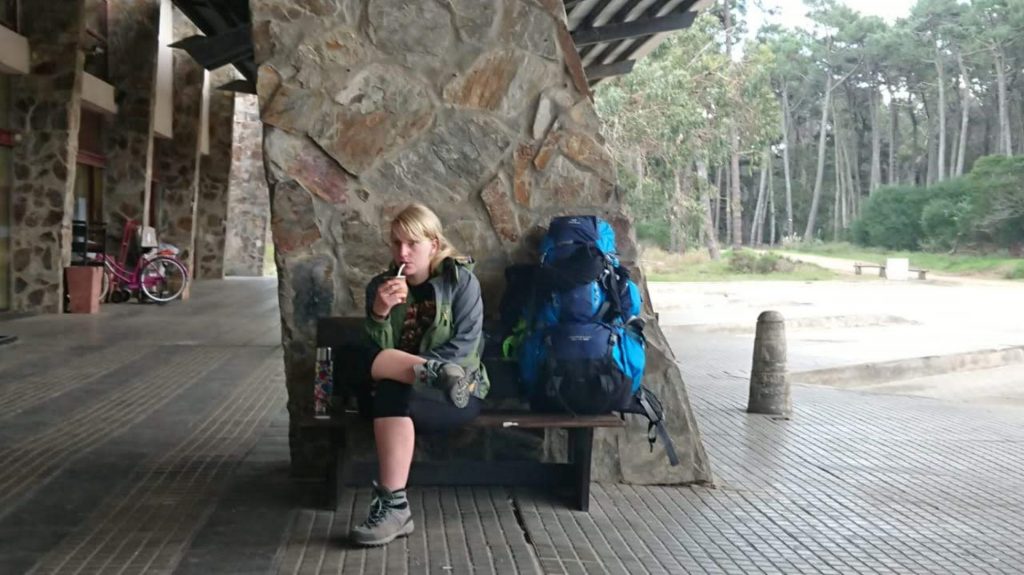 In Uruguay there are almost all nationalities. Very interesting are especially the “Afro-Uruguayos” with their tradition “Candombe”. Through the whole year they train for Carnival and to let this tradition live on. Candombe is a massive amount of people that go drumming through the streets, followed by many onlookers that drink beer, smoke Mary Jay (it is legal in Uruguay) and dance. The streets were shaking and it was just an awesome atmosphere. 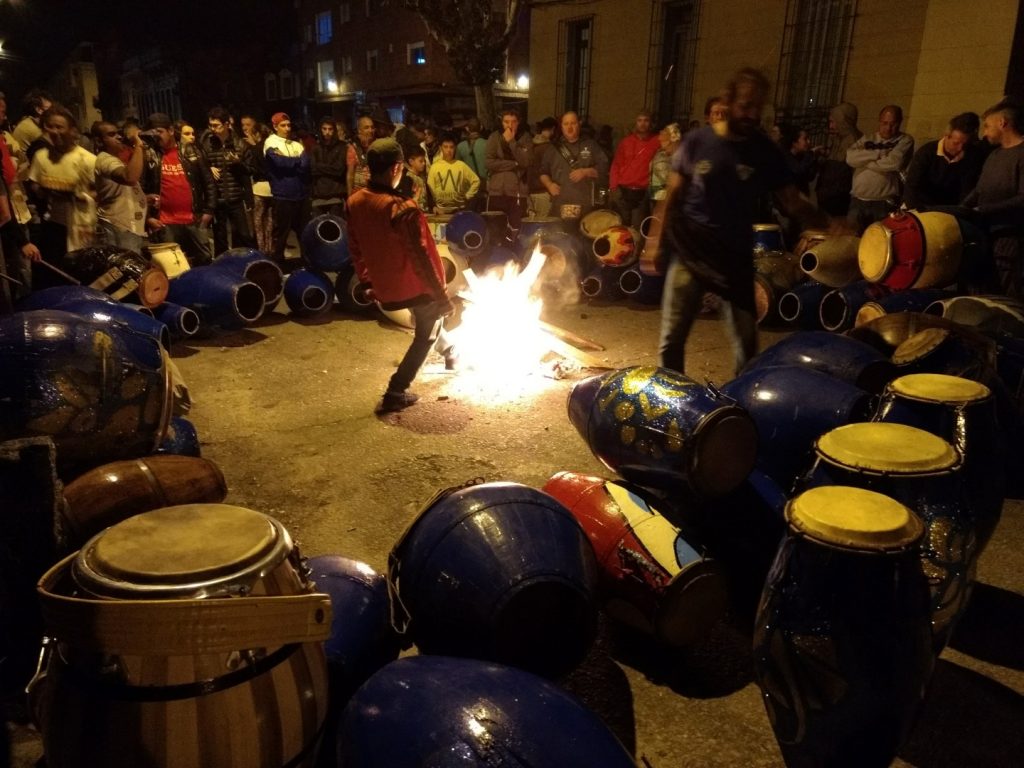 There was even Capoeira during the break. Who doesn’t know what that is, can see it in the video. Very cool!

3. There is no stress, only Mate

Even in the capital of Montevideo it is so relaxing. There is no one, that doesn’t seem to have all the time in the world. Everyone is relaxed and is drinking their Mate somewhere.

And with expensive I don’t mean “South-America expensive”, I mean more expensive than germany. At least when it comes to grocerys. On the first day we went to the market and paid 20 Euros for some fruit juices, a few vegetables, cream and noodles. 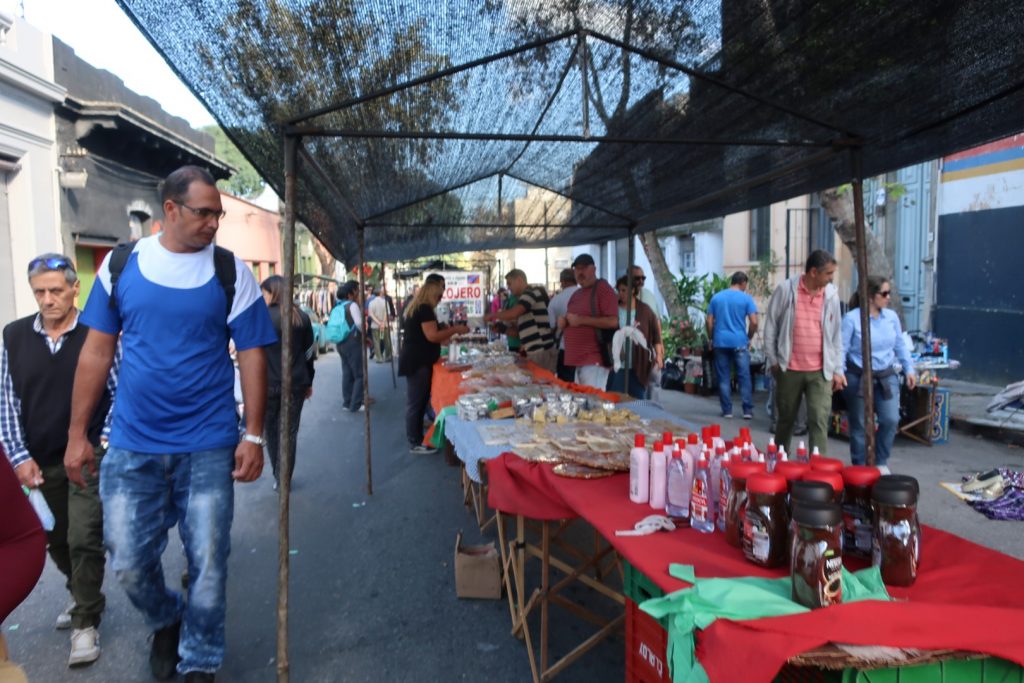 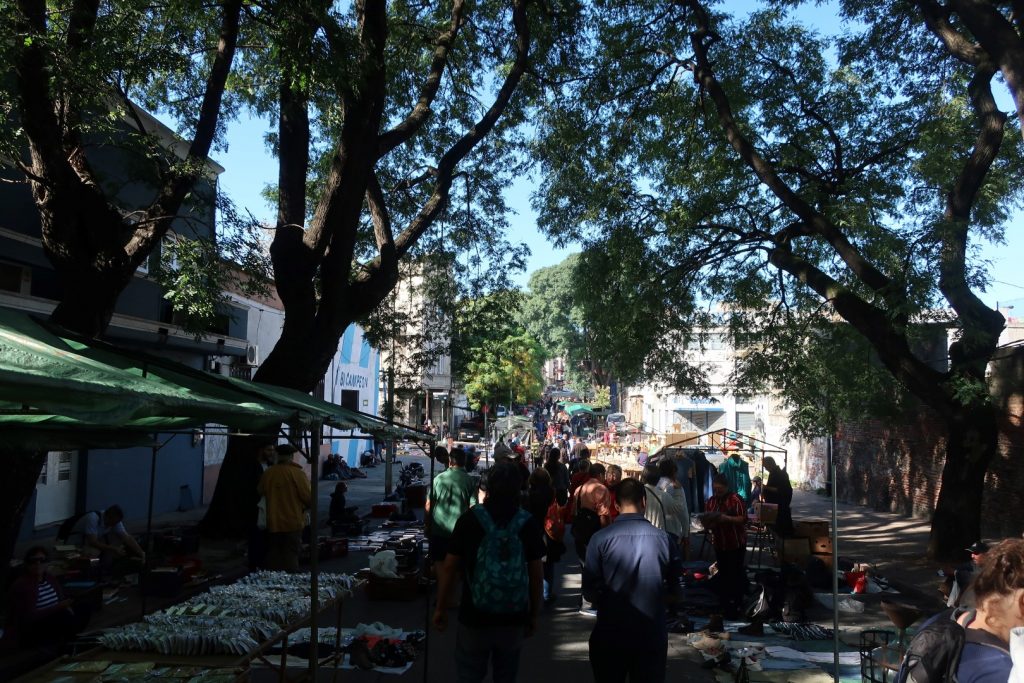 We already thought that was expensive, but in the supermarket it was even more expensive! We didn’t even think about going out to eat (only very few times) and usually cooked in the hostels. But at the market you can buy some relatively cheap and good street food.

We had so many nice encounters with people. Everyone was friendly and went out of their way to make us happy. Also the people seem content with their lives and they had a easiness that we found no where else until now. Maybe it’s the Mate, or the legal weed, or something else, but it was such an relaxing atmosphere.

But by the way, just in case you are thinking of going to Uruguay for a weed vacation, it is only legal for citizens of Uruguay. As a tourist you are not allowed to buy any at the pharmacy.

6. Uruguay is not your typical travel country

Maybe this is the reason why Uruguay is not the place where most instantly think: “yes, I want to spend my next vacation there.” In Uruguay you don’t have the top “must-sees” in the world. There is no Machu Picchu, no huge desert or big waterfalls. There are nice places, nice beaches and good museums and such, sure, but not the highlights per se. Keep in mind that it is also a very small country.

I would recommend Uruguay everyone who likes to travel and wants to meet nice people and enjoy a relaxing atmosphere. Anyone that just wants to see one sight after the other is at the wrong address in Uruguay.

In the next posts I will show you, where in Uruguay we have been und that it is really a pretty country. 🙂

One Reply to “The unknown country – We’re flying to Uruguay!”