At the moment we are on our way to Kruger national park in South Africa.

A little tired, but excited. This morning we got up at 5 to drive to Kruger national park. I am really curious if we get to see all of the big 5 on our first safari.

I wonder if a tourist ever got eaten by a lion. Do we taste good?

The last time we were at the “not so pretty” Punta del Este, and then we went to the “ghost town” Cabo Polonio, where there are free seals 😀 Now we are getting into our last post about Uruguay.

In Cabo Polonio we have met a really nice guy, with whom we have talked about our next plans for Uruguay. We wanted to go to Punta del Diabolo. But he was swooning about La Paloma and how wonderful it is there and that he is working in a Hostel there.

The nice thing about such a long travel, where only the flights are pre-booked, is of course that you are pretty flexible. We haven’t heard that much great things about Punta del Diabolo, so why not go to La Paloma?

So after Cabo Polonio we went to La Paloma and without even knowing it we ended up in the same hostel the guy was working in (I forgot what his hostel was called, so we just took the cheapest one)

And La Paloma was really pretty, with it’s nice stony beach and a beautiful lighthouse. 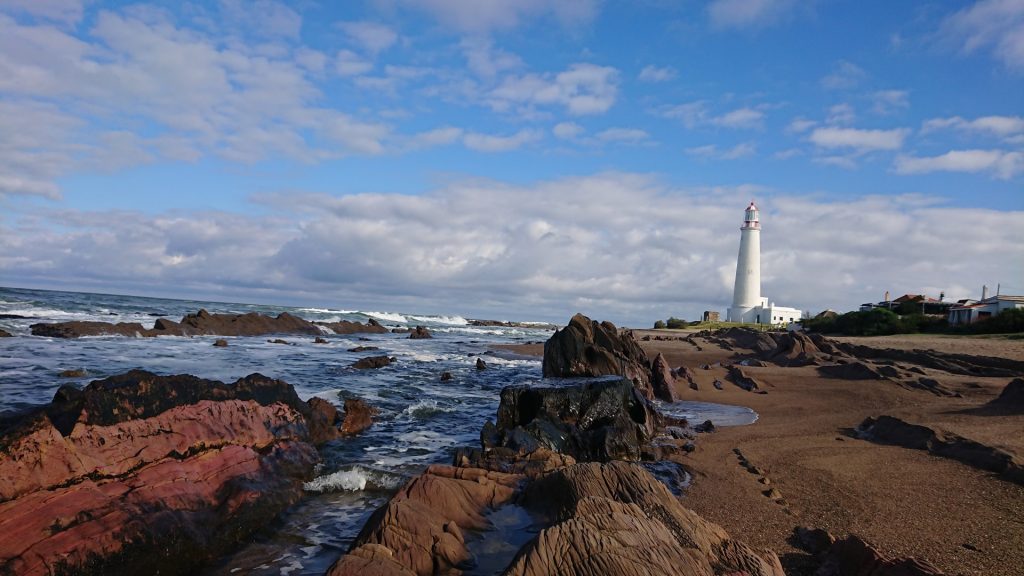 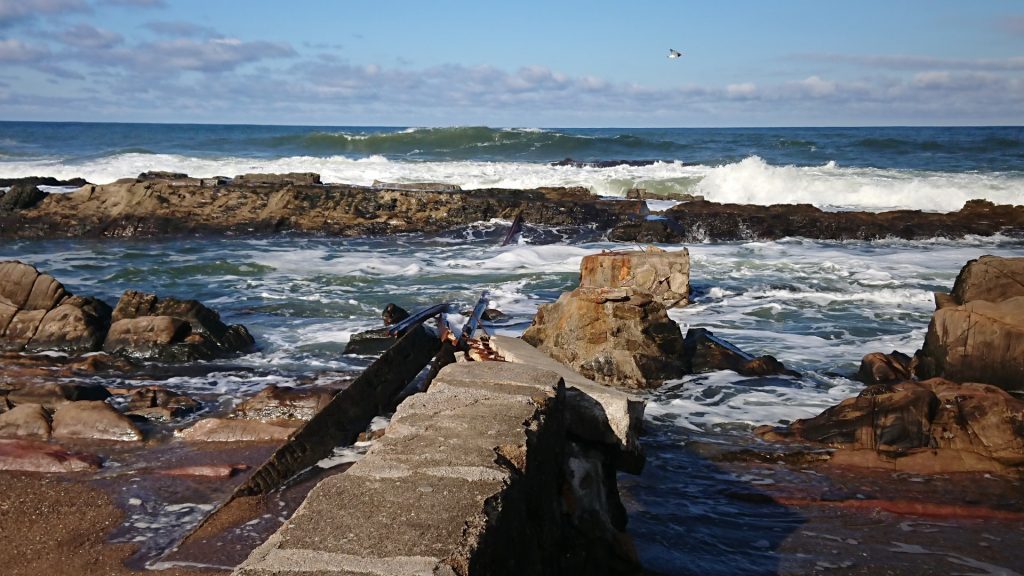 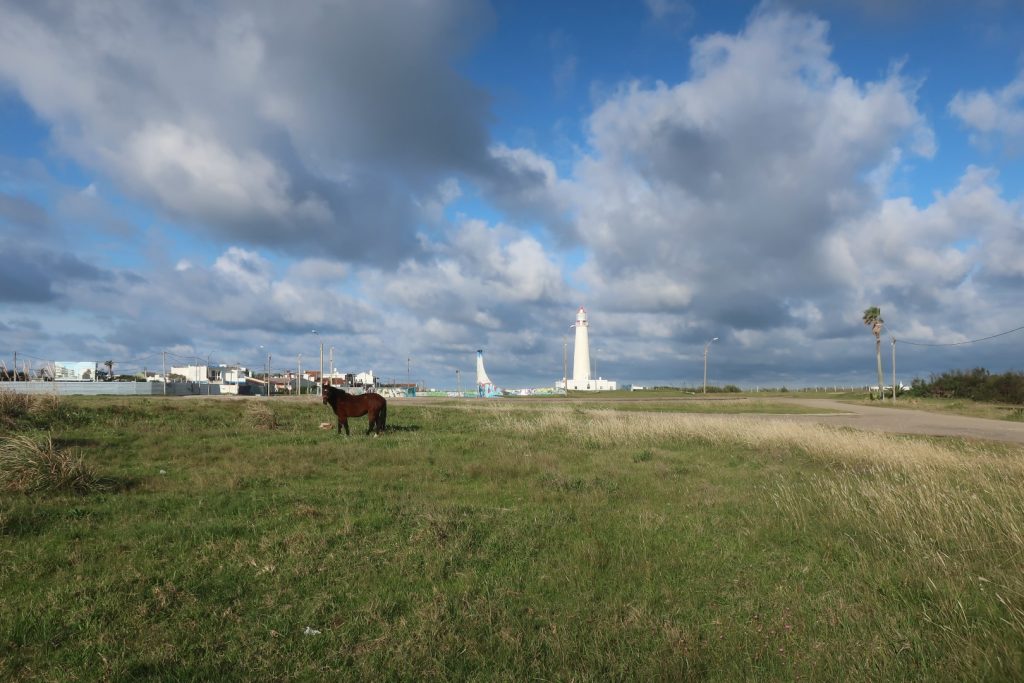 We’ve met so many people until now and had so many nice conversations. From all countries they came into the hostels and have the same hobby: travelling, which just connects people.

But also the locals where almost always wonderful people in this “unbelievably dangerous” South America.

I really wanted to return to Montevideo. Whoever has seen our earlier posts knows, that I have added videos of the drum playing in the streets. I did not take the videos the first time I was there, because I forgot my camera and my cellphone was almost dead, not allowing me to make a video. Also we really needed to go to the bathroom and could not stay until the end.

So we went to Montevideo again to watch the drums. And it was really worth it. This time we came to a different Hostel, the Habemus Hostel. My absolute favorite hostel. The couple that is running this hostel are unbelievably endearing, including their little dog Henry.

The hostel has just opened 4 months prior, but through work experience in different other hostels they have found many issues in other hostels which they annihilated right from the get-go. You noticed that they’ve put a lot of thought in this hostel. From the kitchen to the living space to the rooms, everything was thought through and everything had it’s place. Paired together with the unbelievable warmth of the two, you could only feel right at home. 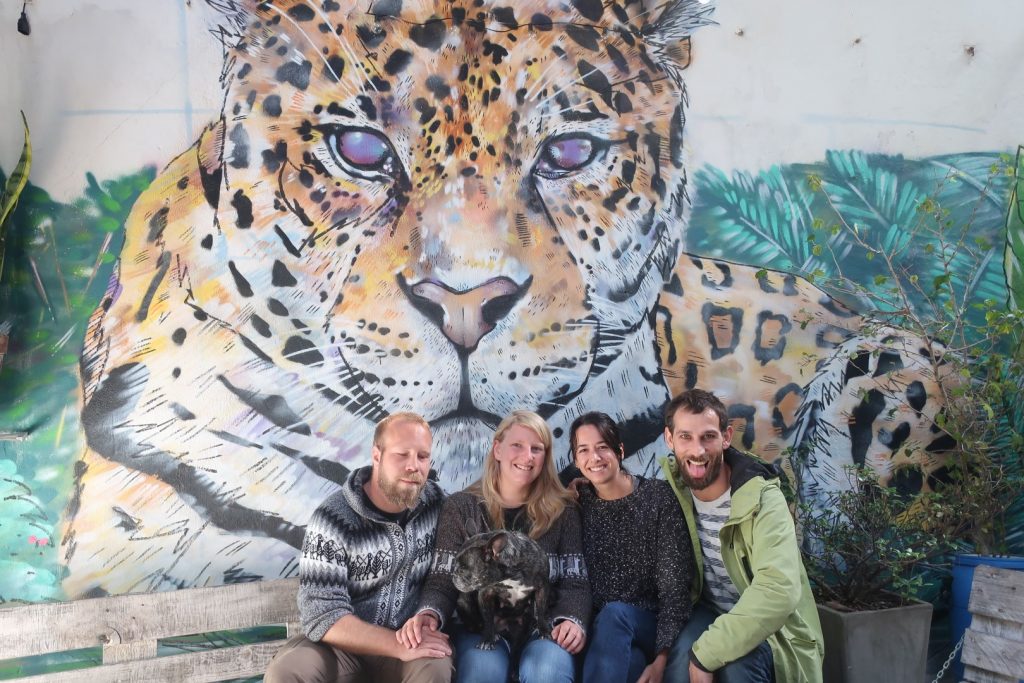 In the evenings we often ate together and all in all, this has been the best hostel yet.
We also took the chance in Montevideo to check out the cannabis museum, because there was a party there while we’ve been there. 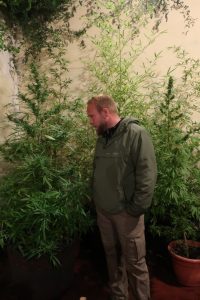 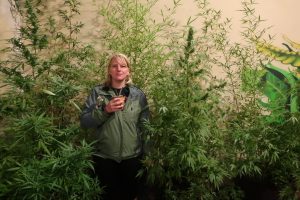 After an emotional goodbye from our hostel we went to our last stop: Colonial del Sacramento. It’s a really pretty place with all of its small one-story old houses.

There were also pretty parks and a castle. 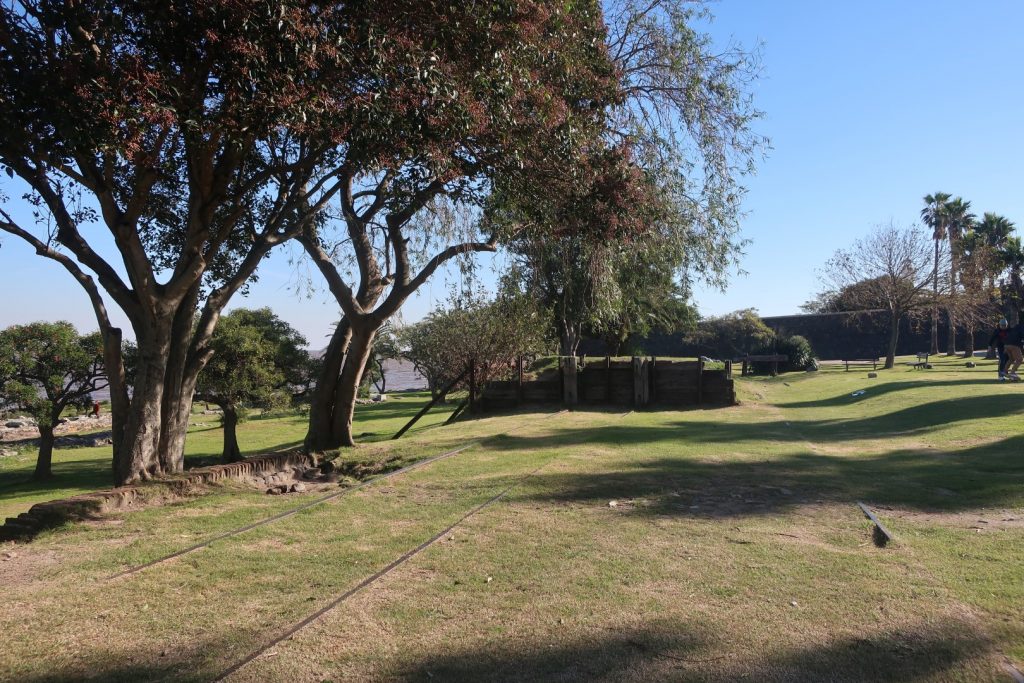 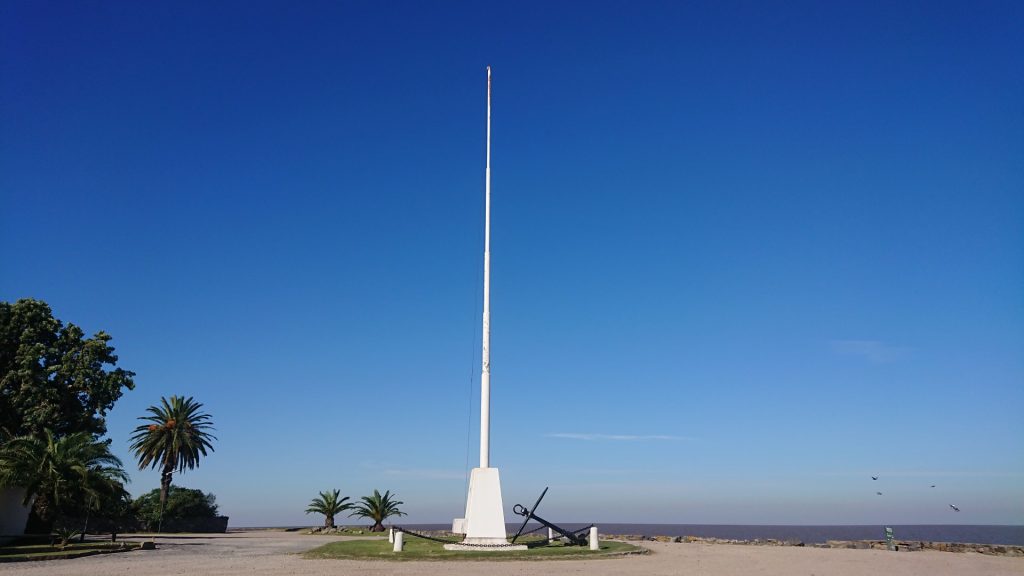 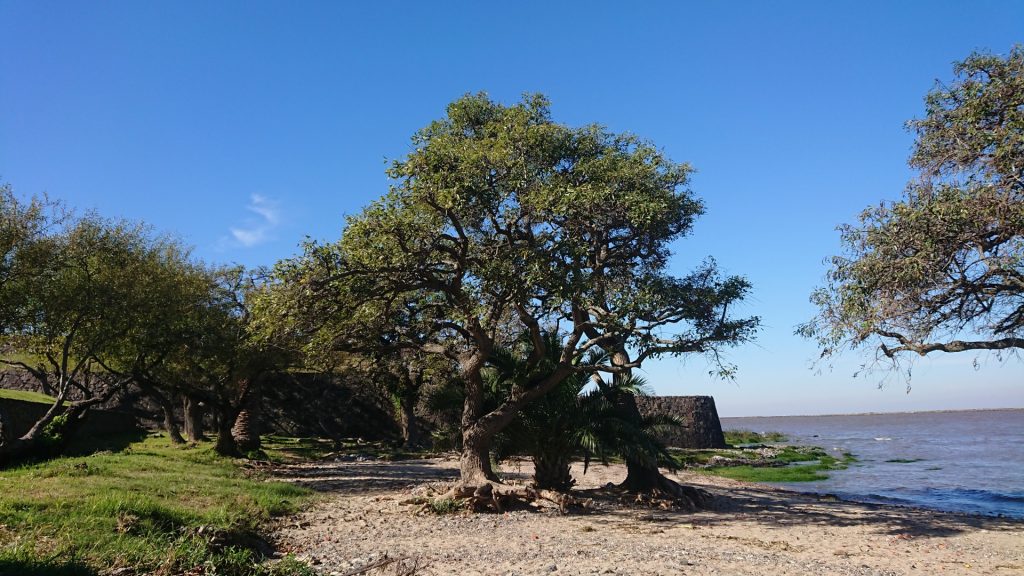 One could spend two days there, but I would say you’ve seen everything after that.

As a closing statement I want to tell you: Don’t Drink and Drive! 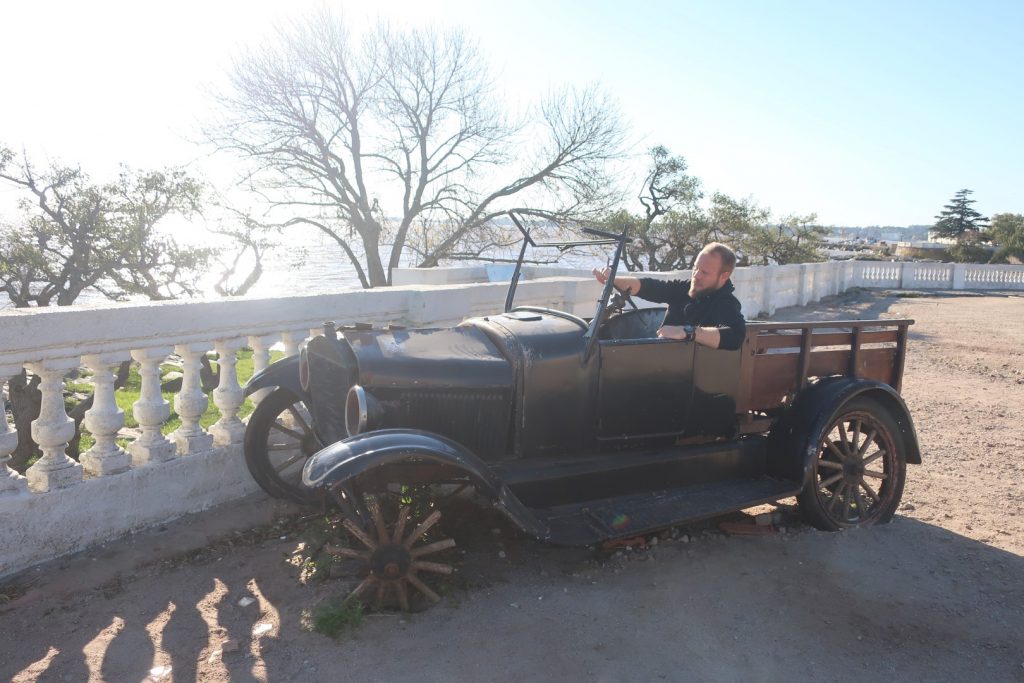 This was it from our side about Uruguay, with a ferry we went on to Buenos Aires. Where we ended up after that, you’ll find out next time.