We have already moved on from Peru, we are now in Uruguay. But we still have two nice posts for you from Peru!

In Peru there are a lot of markets (Mercados) and everyone has to drink a fresh pressed juice there. We were in Arequipa and went to one of those markets. 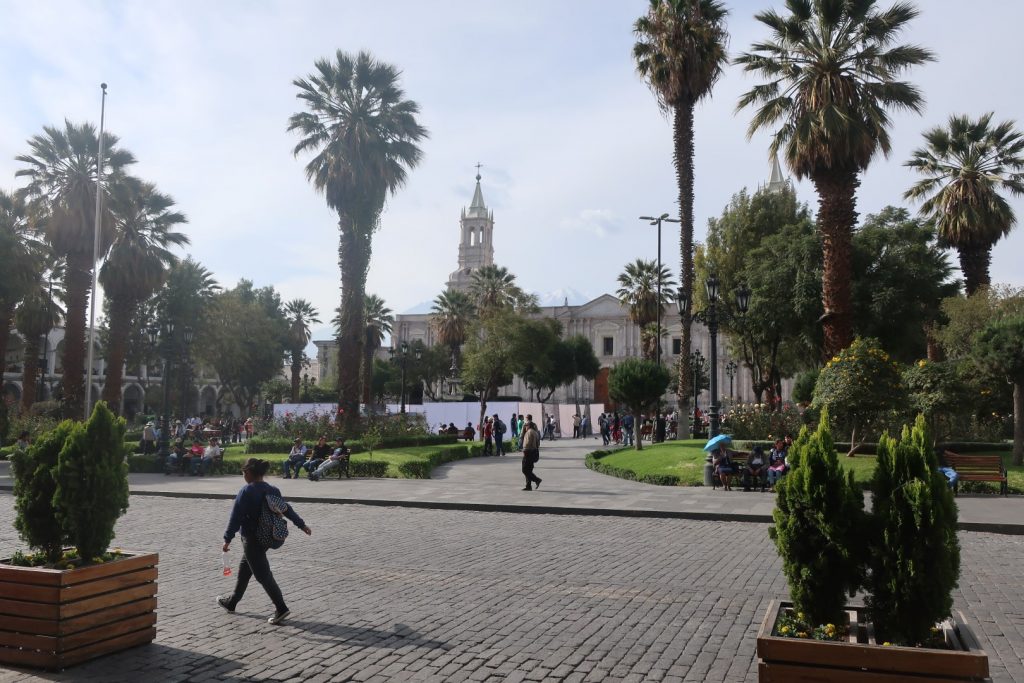 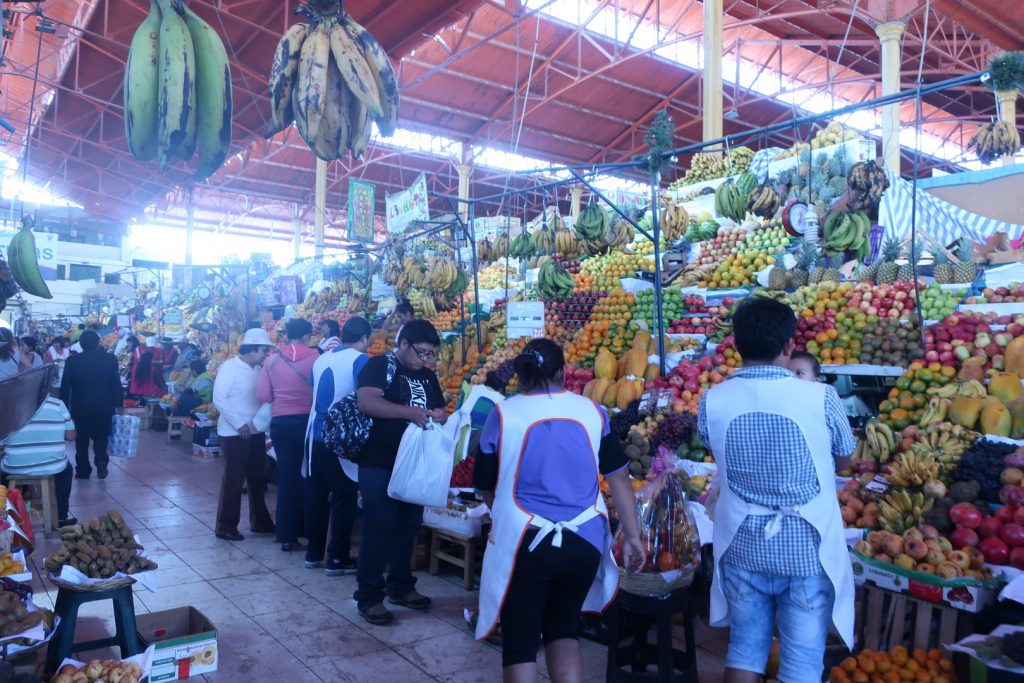 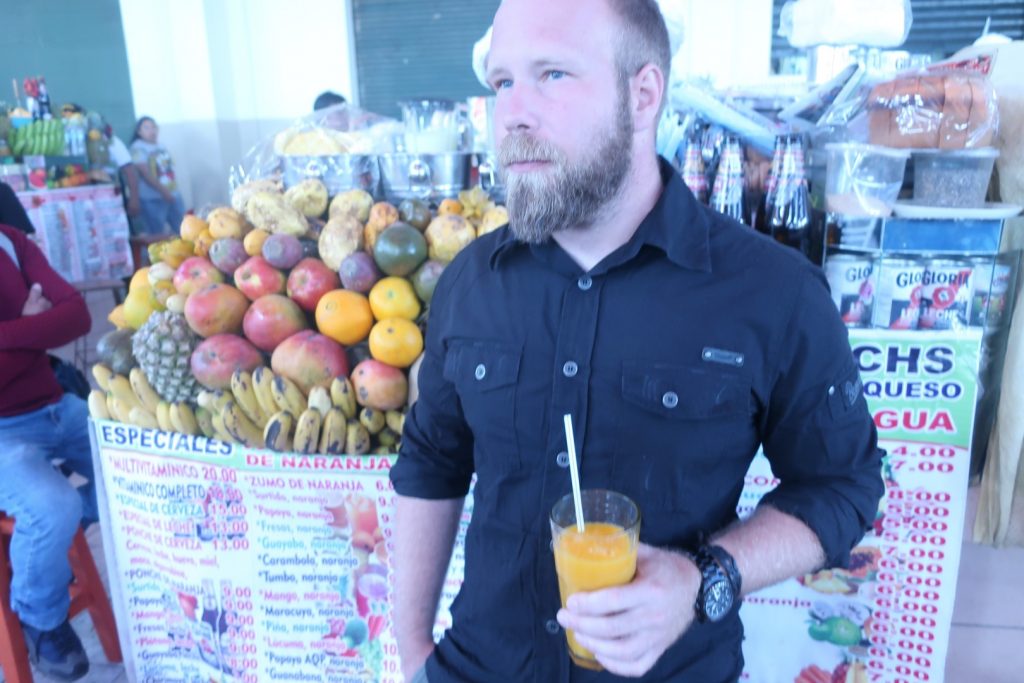 In Arequipa we tried two of the things on our bucket lists. Vegetariens, please skip this part. 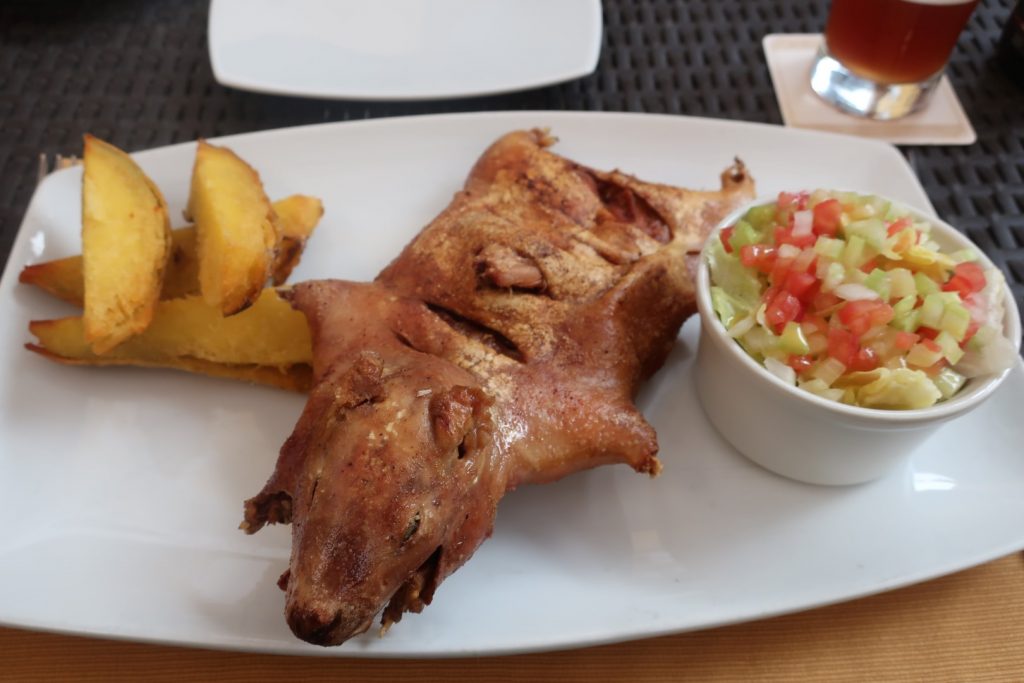 Yes, this is a guinea pig. Guinea pig tastes like chicken (and I’m not just saying that) with less meat 😀 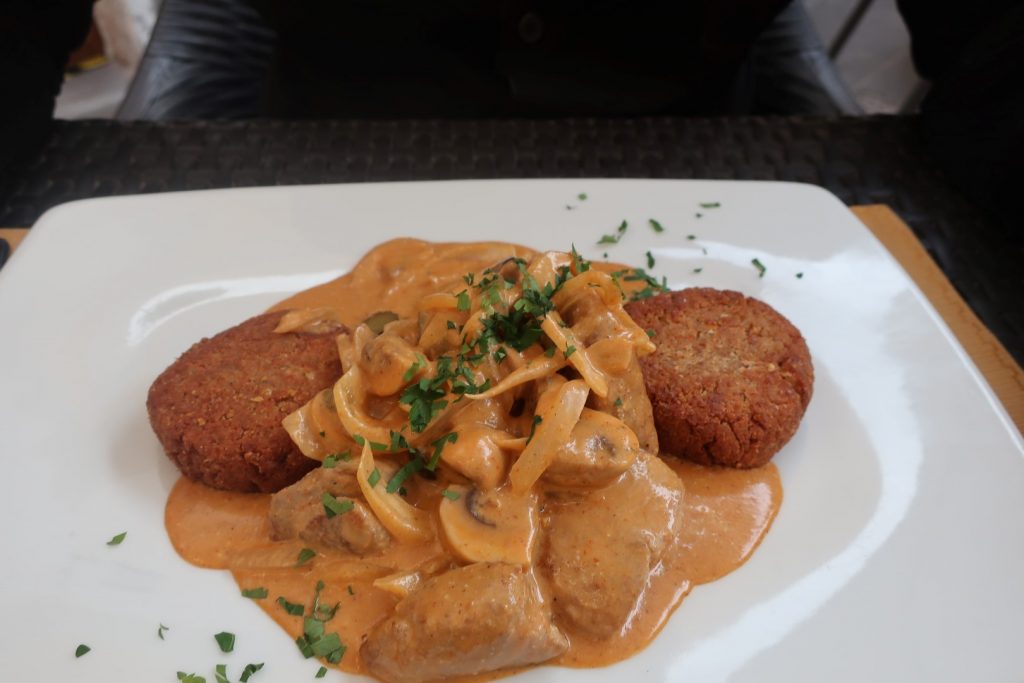 And Alpaka meat, which is also really yummy. Every Carnivore should try this.

Early in the morning at 3 a.m. we started our Colca Canyon tour. What an unearthly time…

If we would’ve had more time, we might have hiked there, Not many do this, so it would’ve been very solitary. But we were glad we didn’t do it. Colca Canyon is partially over 4800 meters above sea level and it was really uncomfortable. We were feeling sick and some of the people around us were puking.

Good thing we bought some Coca leaves in Arequipa. Yes Cocain is made from those, but it also helps a lot against the altitude sickness. Everywhere in the Andes you can buy them to chew or to drink as a tea.

At one stop we could see andencondors, unbelievable how big they are. 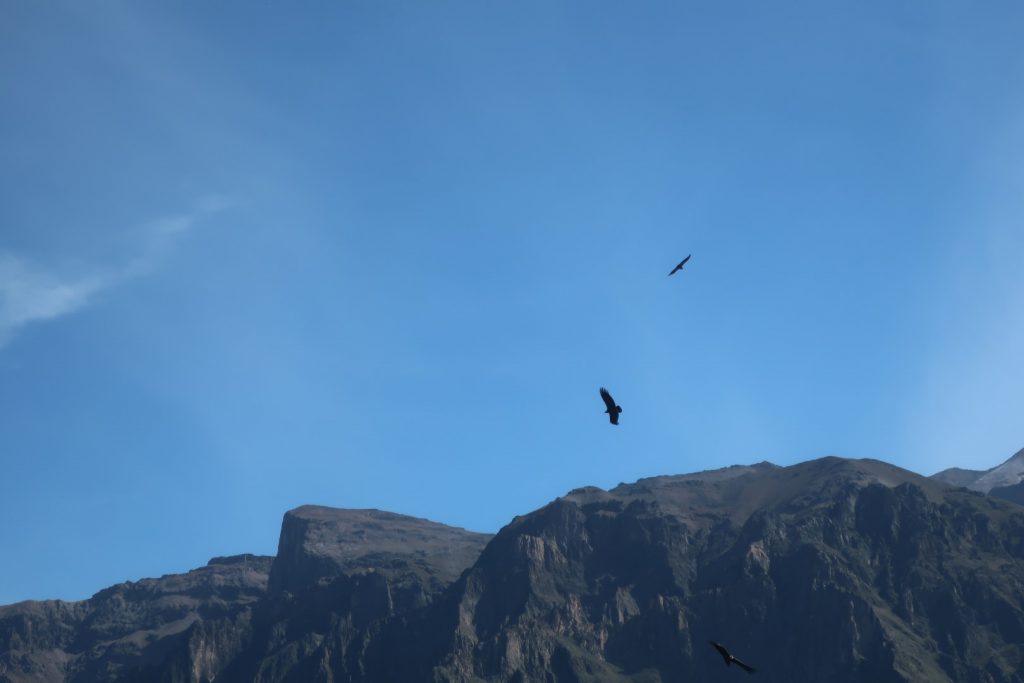 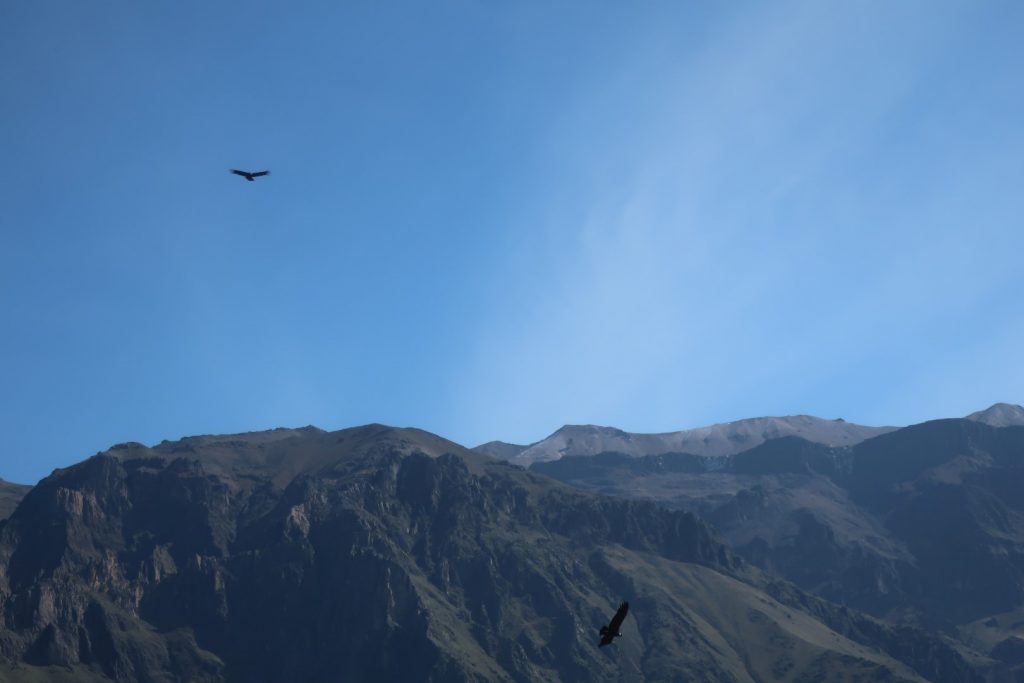 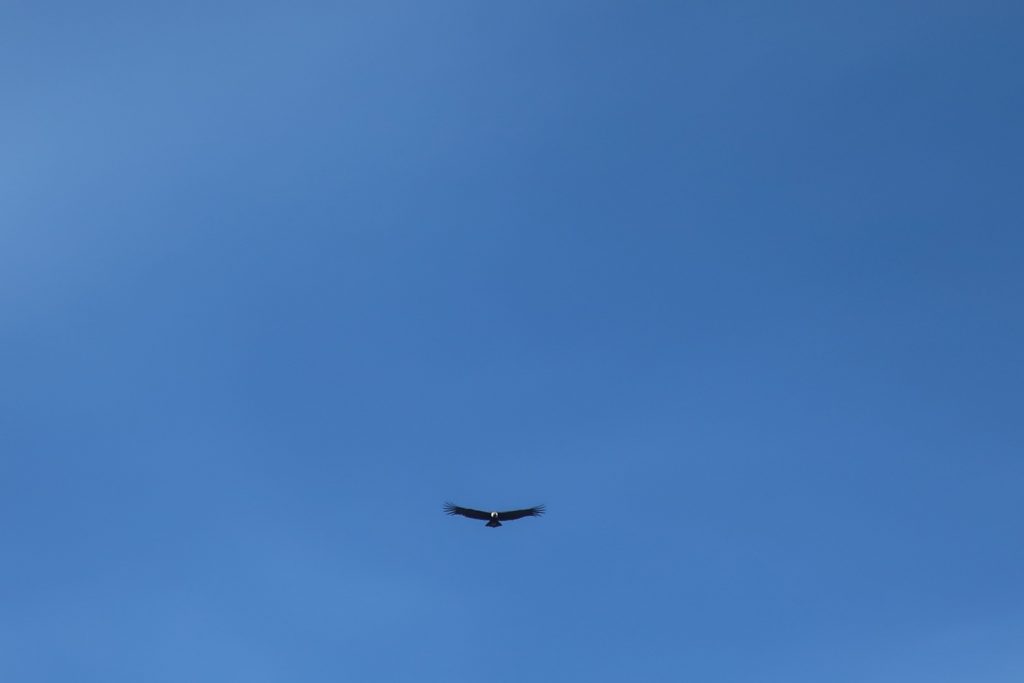 Also the landscape was breathtaking. 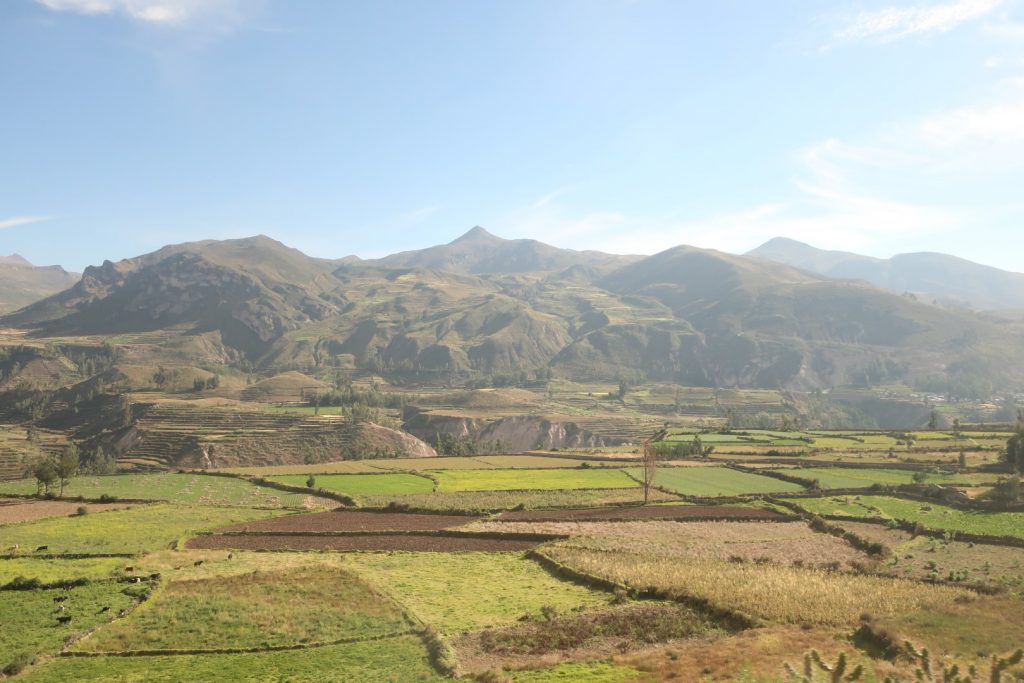 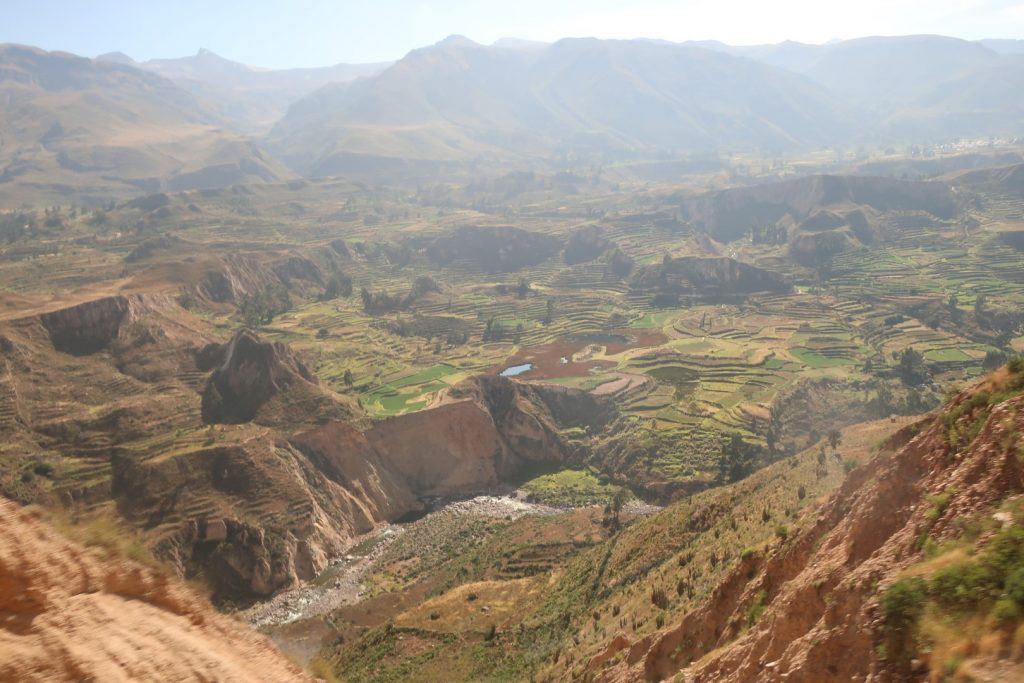 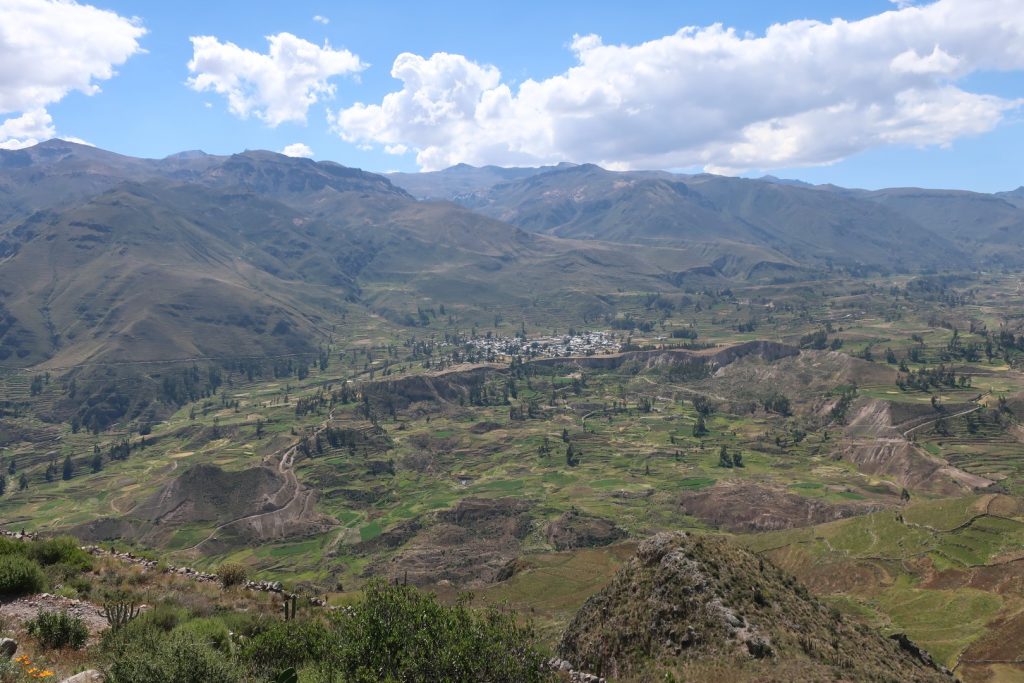 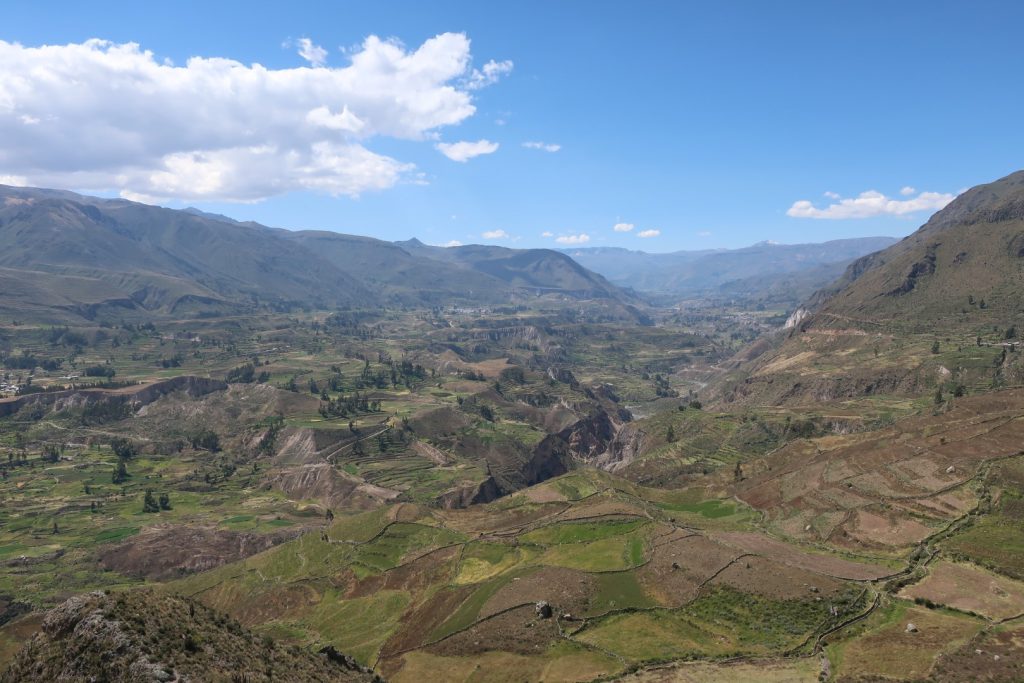 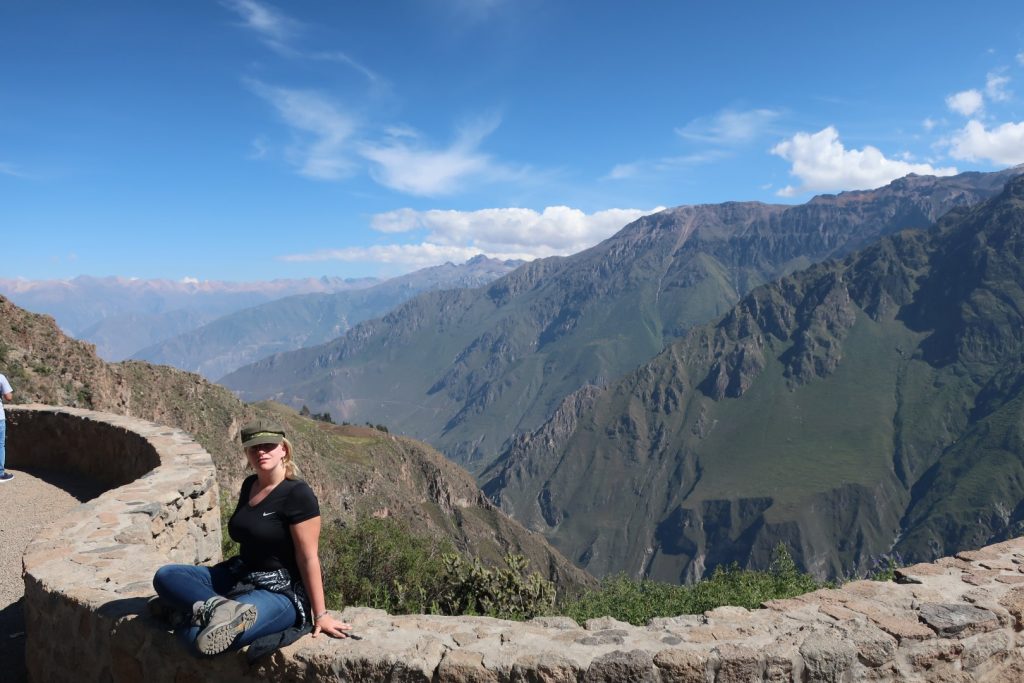 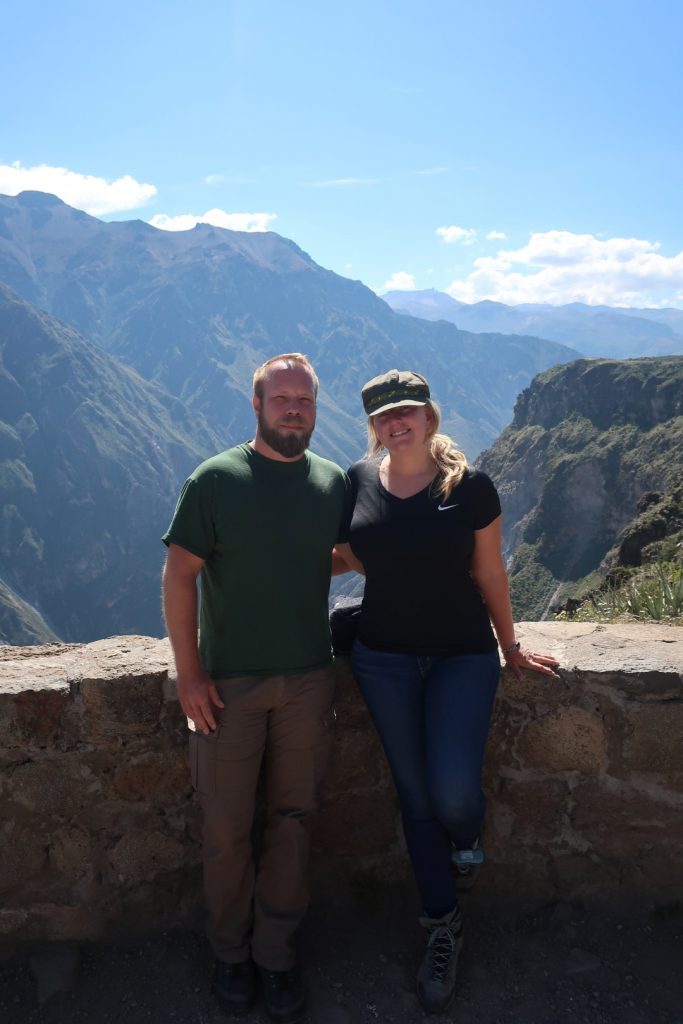 There are many little towns that almost only live because of tourism. There you can buy Alpaca Sweaters for only 10 Euros and for some change you can make pictures with the women in traditional clothes and there Lamas and Alpacas. Since they need tourism we didn’t have a problem with that and also bought some Sweaters. 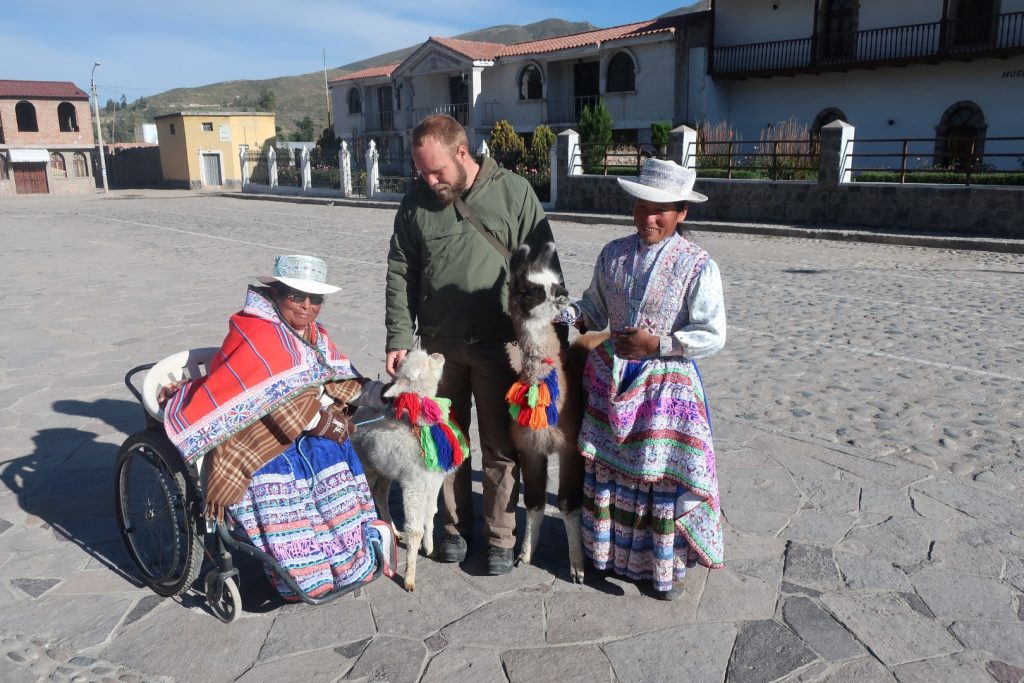 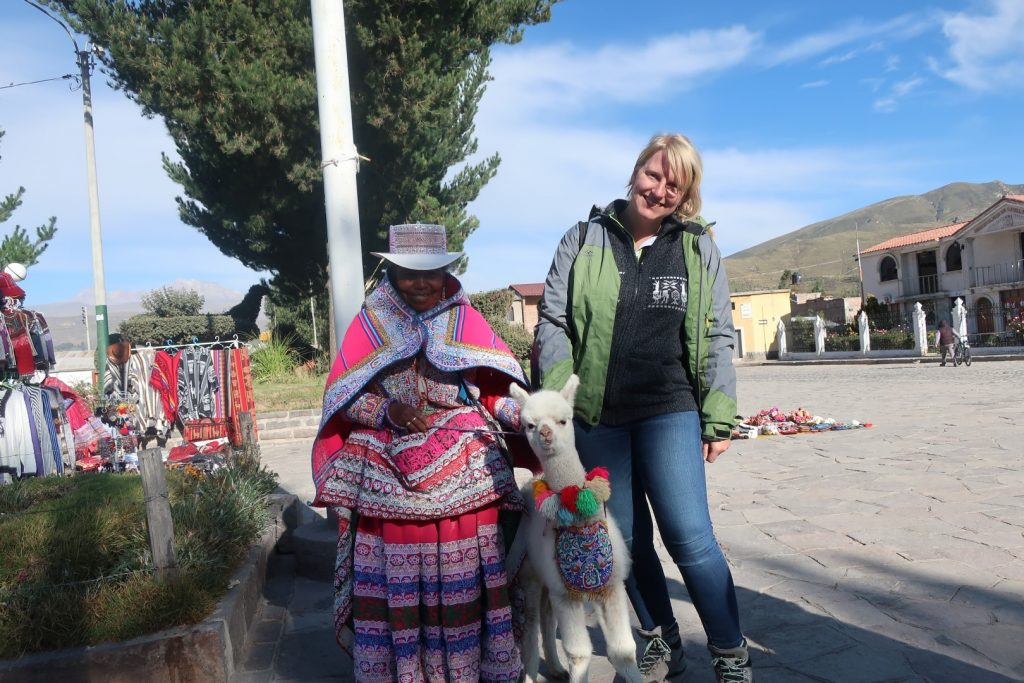 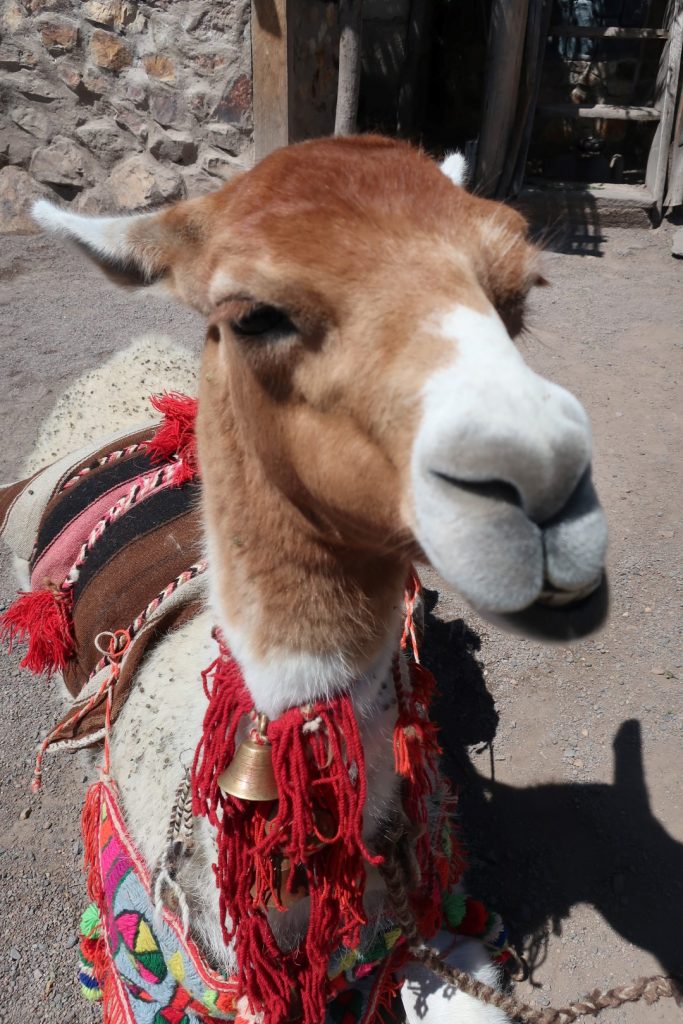 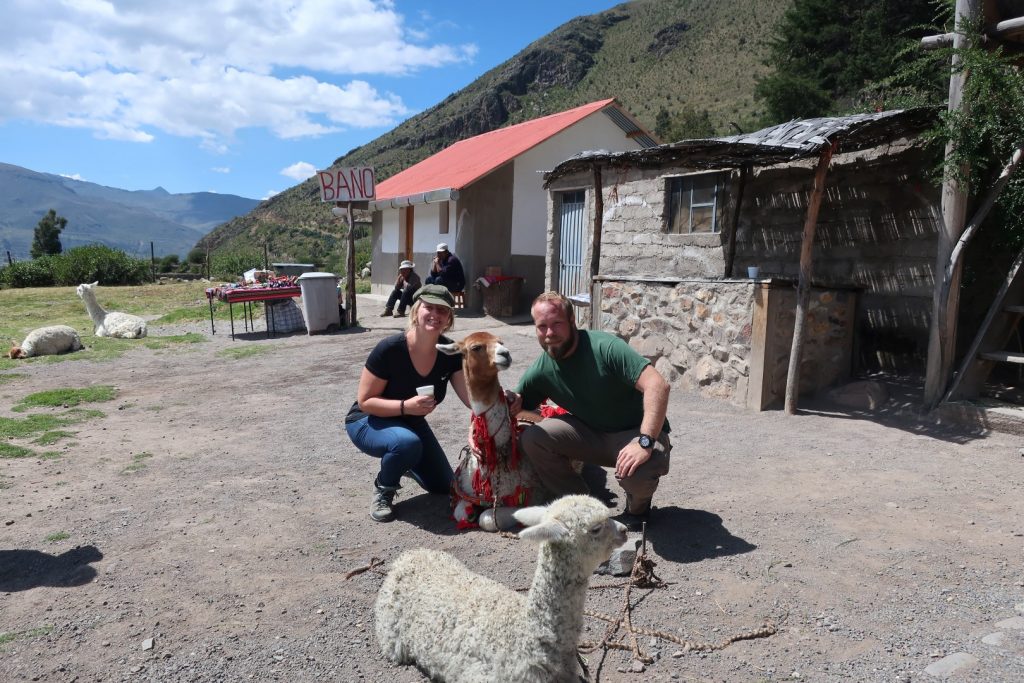 Partially the other tourists from south america wanted to take pictures with us, since they usually don’t see people as white as us. That ones new 🙂

Then we went on to Puno and Titicaca. 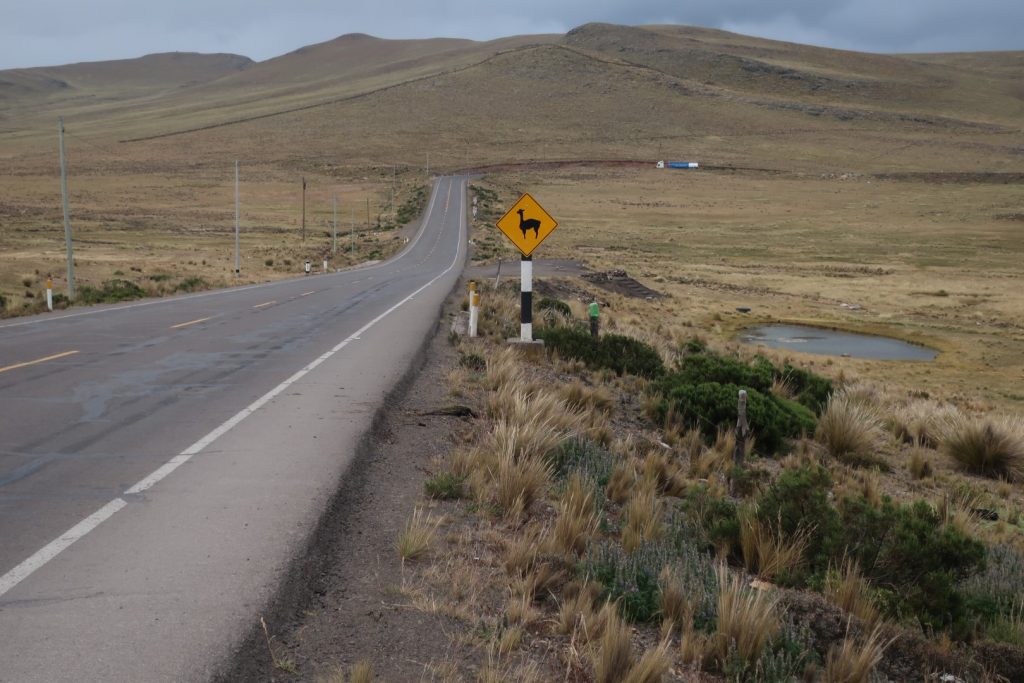 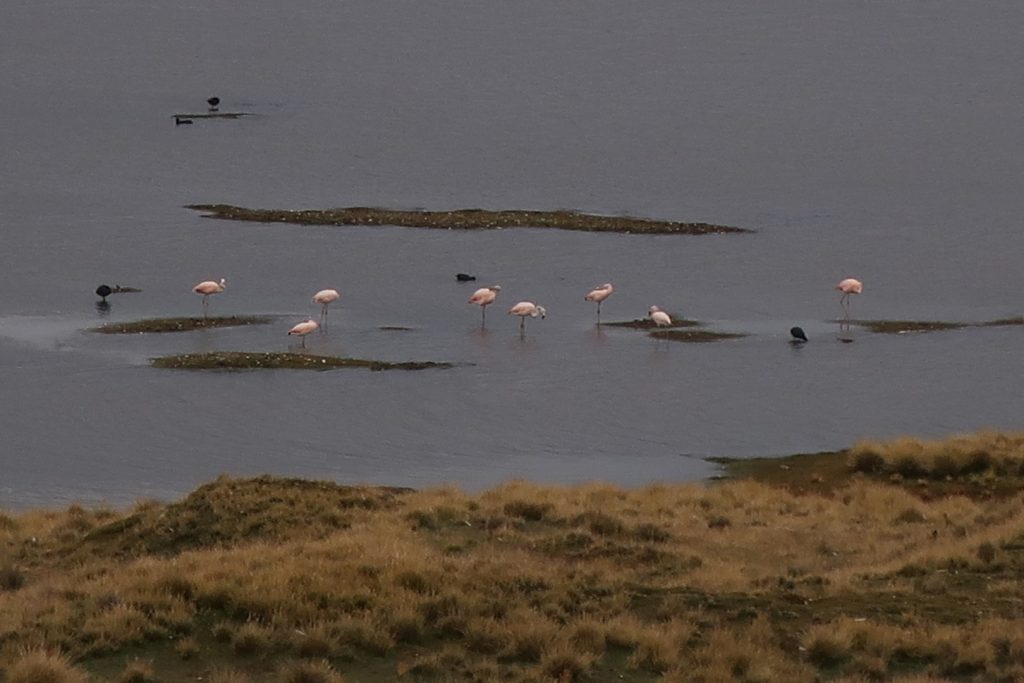 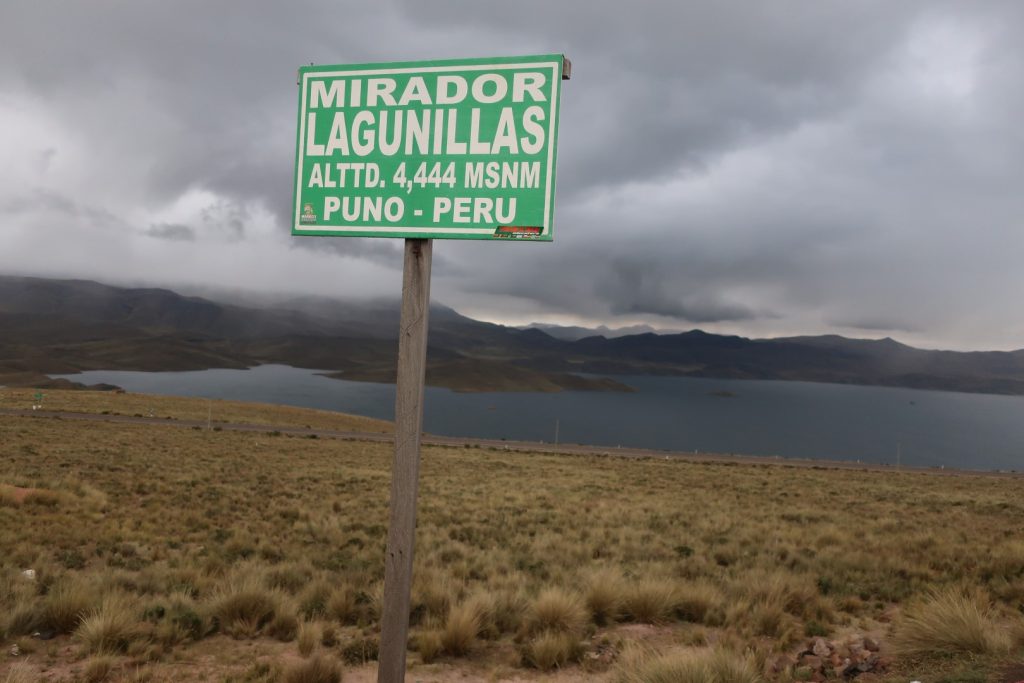 In Puno we were hit bad. We were feeling really lousy. When we were moving a little we had trouble beathing and we were feeling sick to our stomachs. The Coca leaves helped a little bit, but it took us a couple of days to get over our altitude sickness.

Still we made a tour to the Uros. Uros are natives who live on the titicaca sea on floting reed-islands. That was really interesting, they also have to renew the reeds every 15 days.

Without tourism this way of living would’ve been gone. 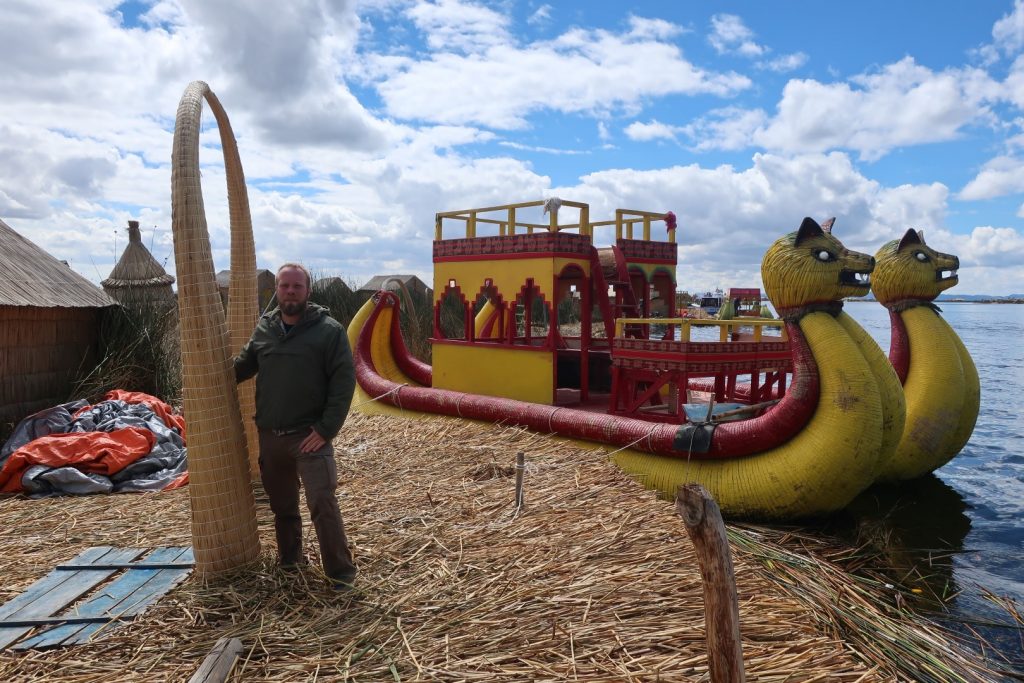 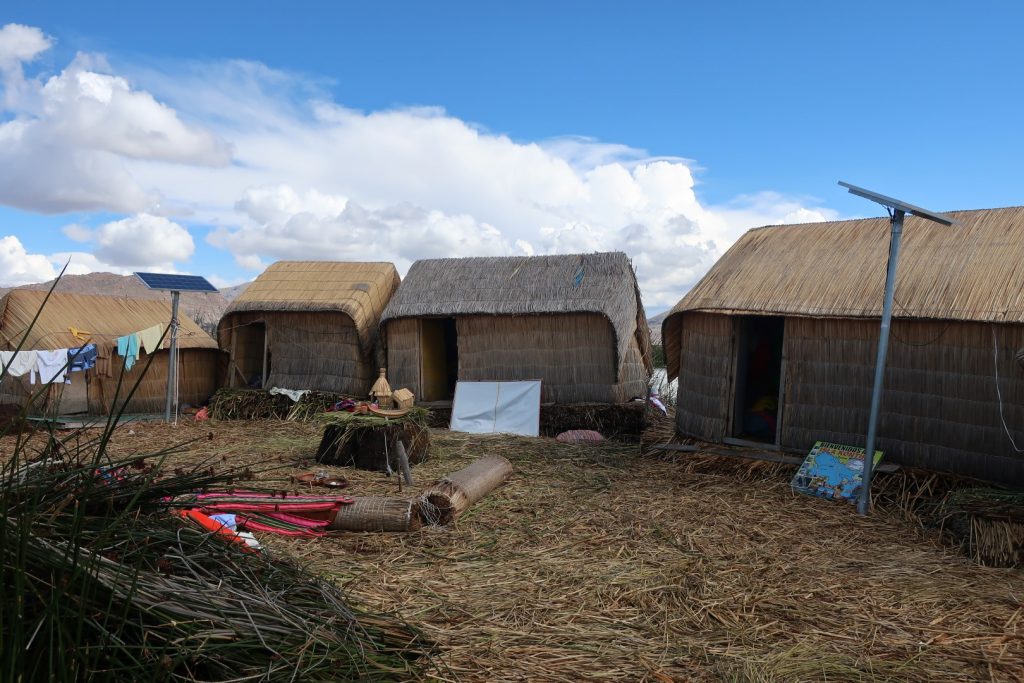 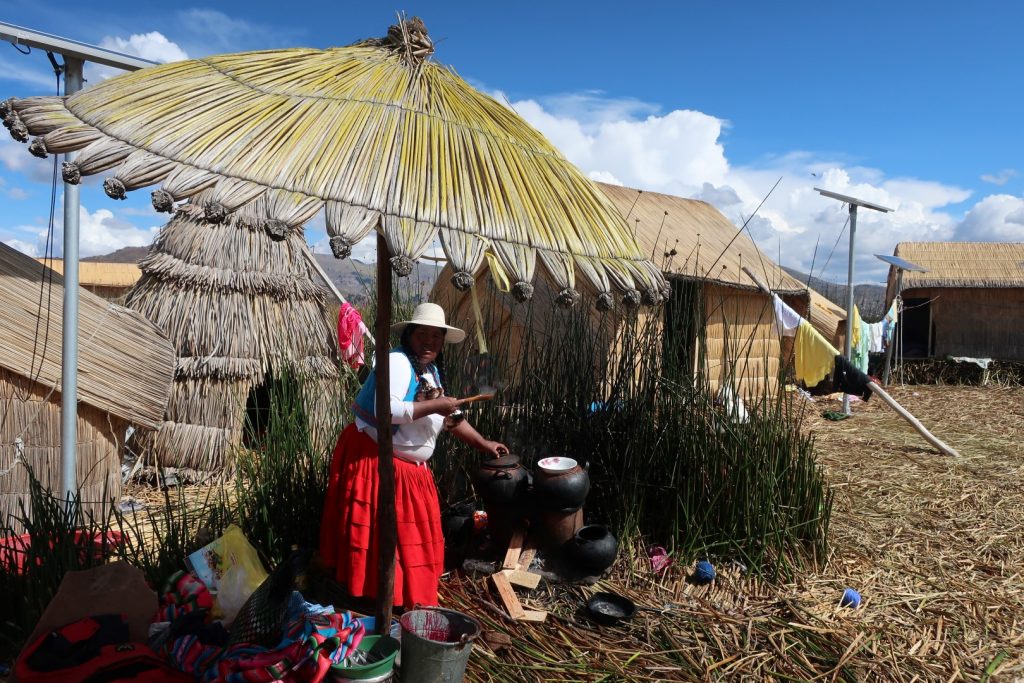 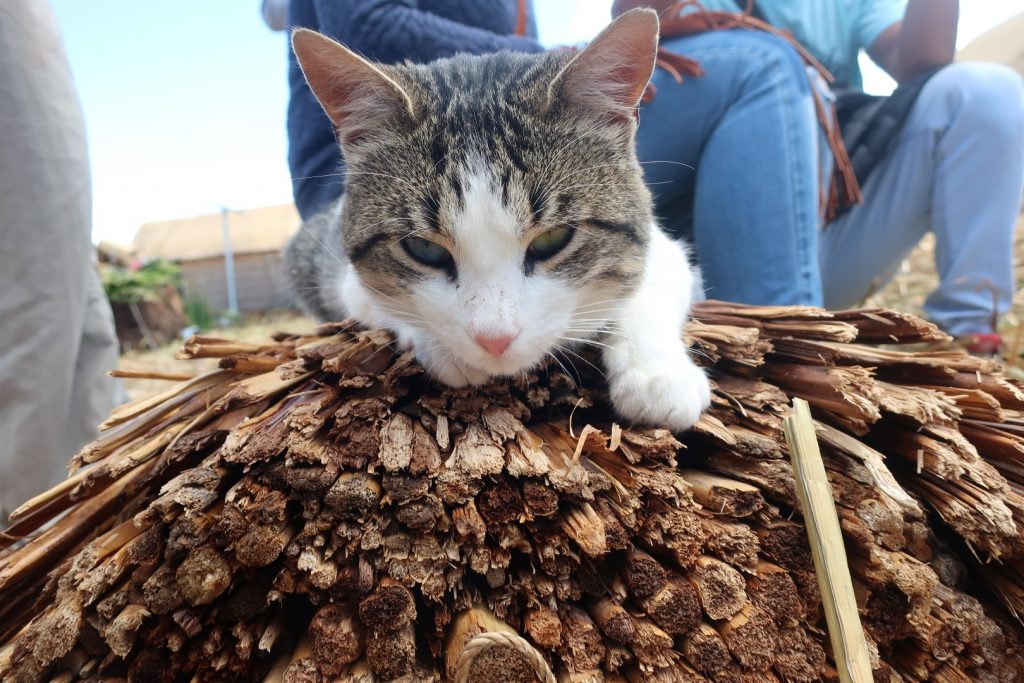 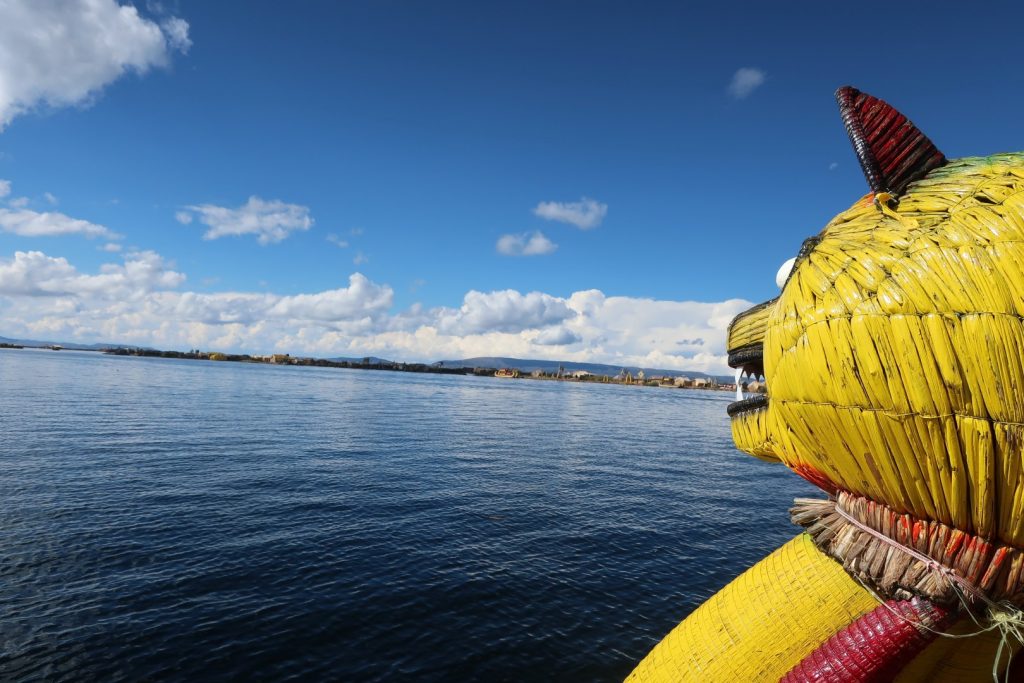 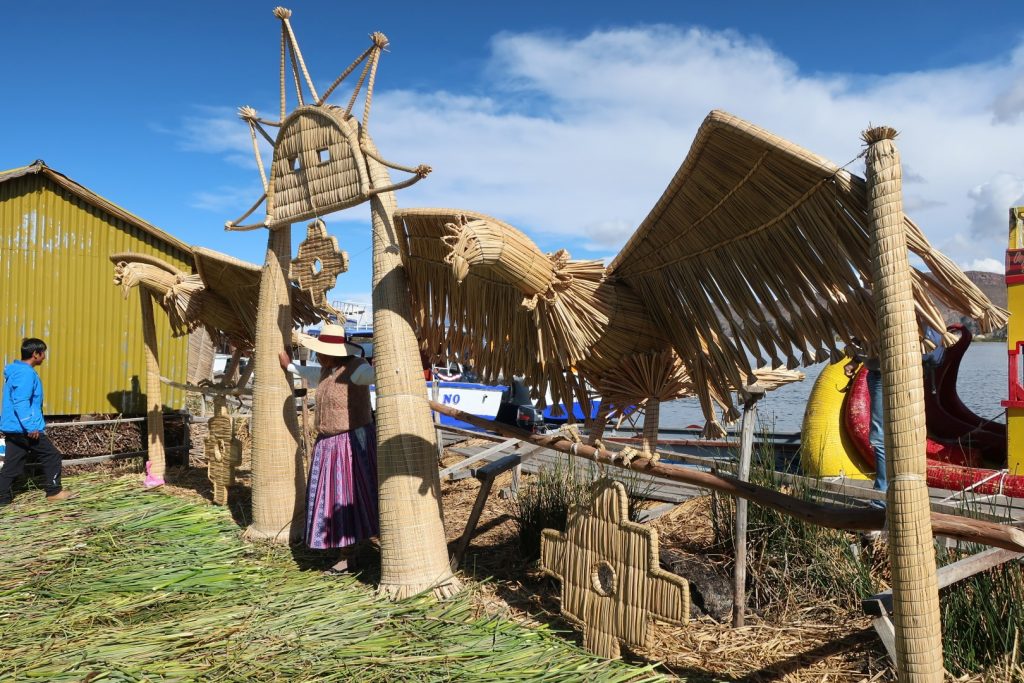 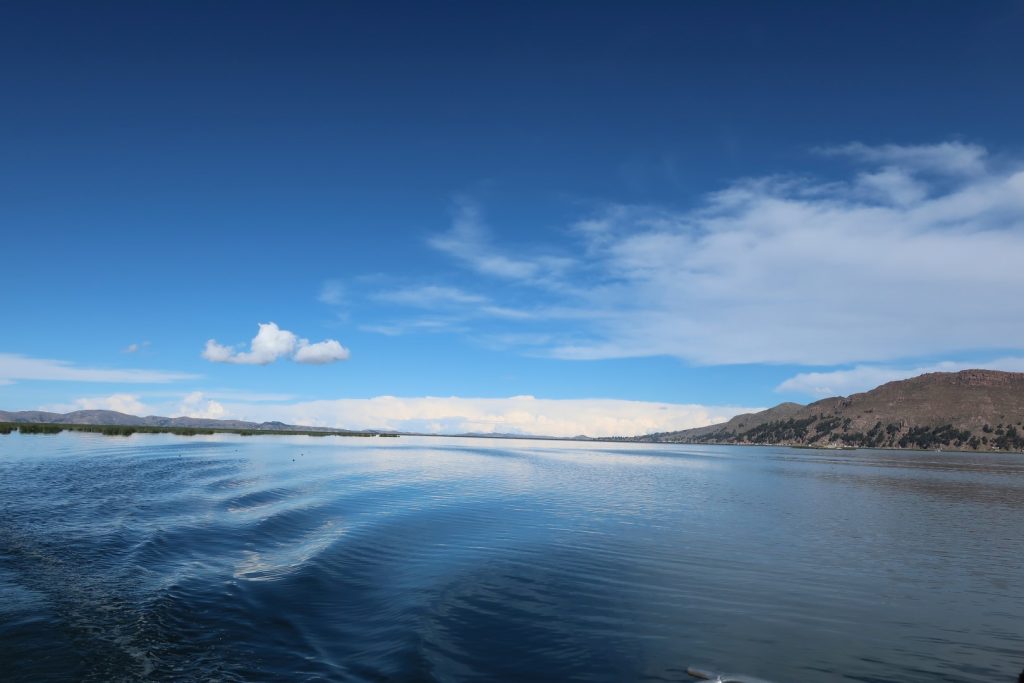 And last but not least, we were so happy to have seen an old friend again. It was a big coincidence that we’ve been in Puno at the same time. We’ve met Anita when we were in Germany because she was from an organization that did an anti-kidnapping seminar. She is travelling in south america as well and it was cool to share stories and have coffee together 🙂 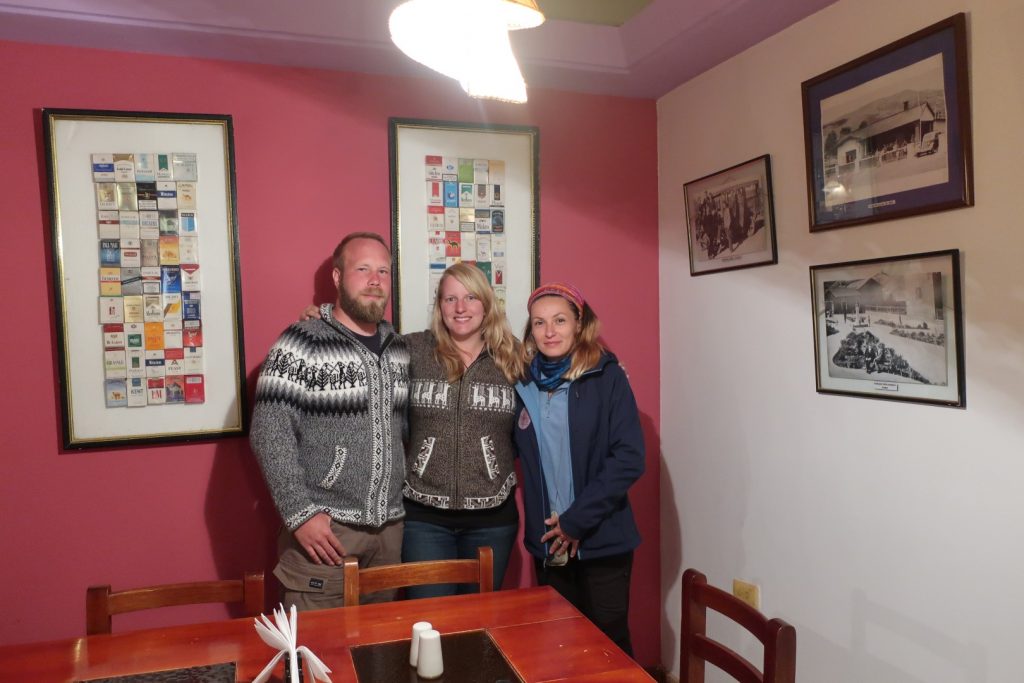 Thanks Anita for a wonderful Evening!

So that’s enough for today. One post will follow, which everybody probably has foreseen. The last big thing we did in Peru was visit the Machu Picchu.